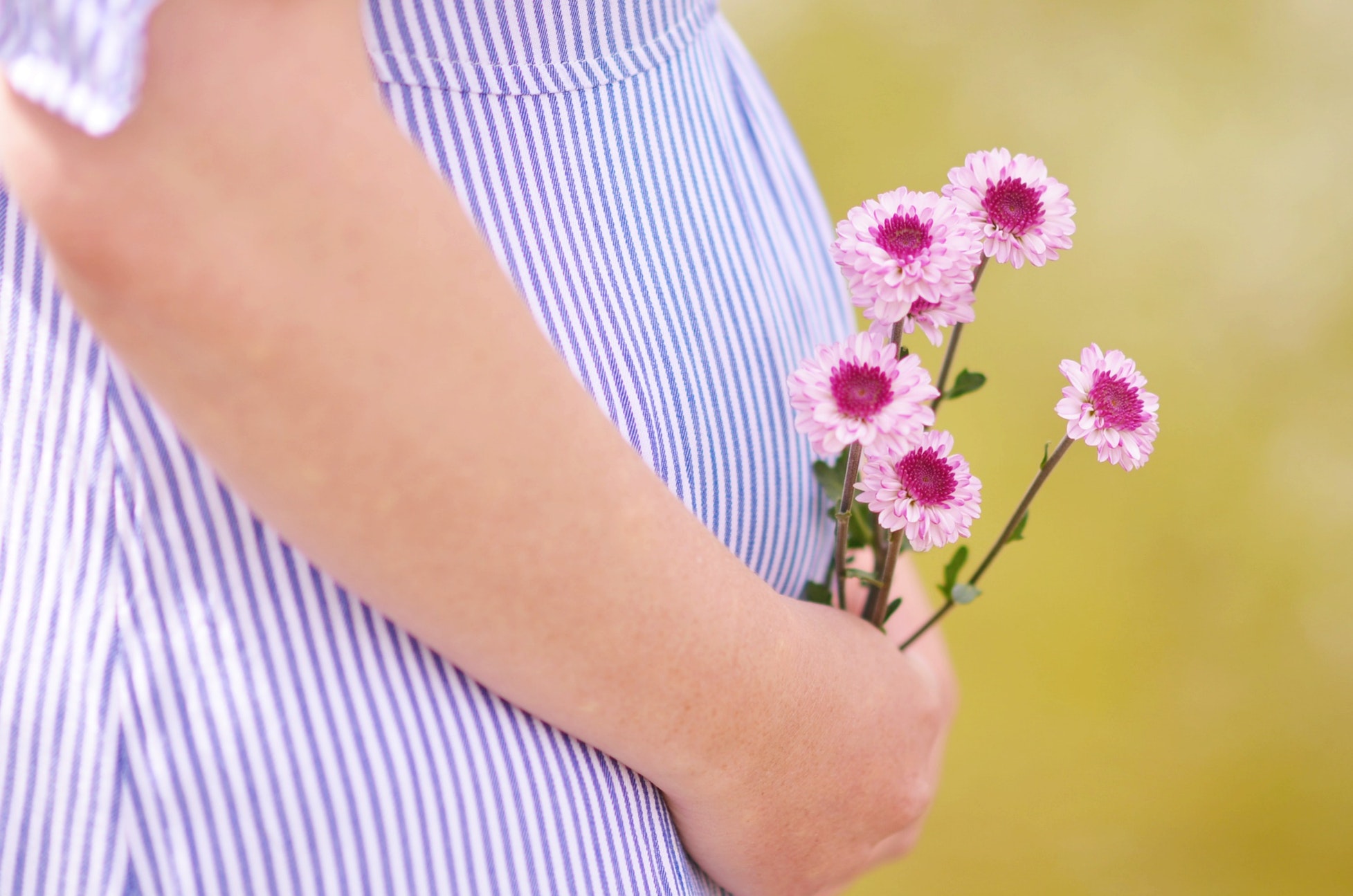 Pregnancy or gestation is the period during which an egg fertilized by a sperm develops inside the uterus until it becomes a fetus and eventually a baby. It is common to divide pregnancy into several stages, especially into three trimesters, since it lasts approximately nine months.

Early symptoms of pregnancy include nausea, vomiting, breast pain, increased frequency of urination, feelings of hunger, and irregularities in menstruation —which logically stops appearing once a woman becomes pregnant. It is common to carry out pregnancy tests when the latter is assumed.

Pregnancy can also have complications. One of them is the ectopic pregnancy, in which the fertilized egg grows outside the wall of the uterus, which greatly increases the likelihood of fetal death. False pregnancy is another known and common condition.

Early and unwanted pregnancies, especially when they occur in teenagers, are a public health problem worldwide and are more frequent in people with difficulties resulting from socioeconomic inequality.

What Will My Baby Look Like? Physical And Personality Traits

Preventing Stretch Marks: Before And After Pregnancy

Pregnancy Diet: Foods To Eat And To Avoid When You're Pregnant

Vitamin B9: Reasons To Take Folic Acid During Your Pregnancy

Leptin: Definition And Function Of This Fat-Burning Hormone

Pregnancy Symptoms: 12 Early Signs That You Might Be Pregnant