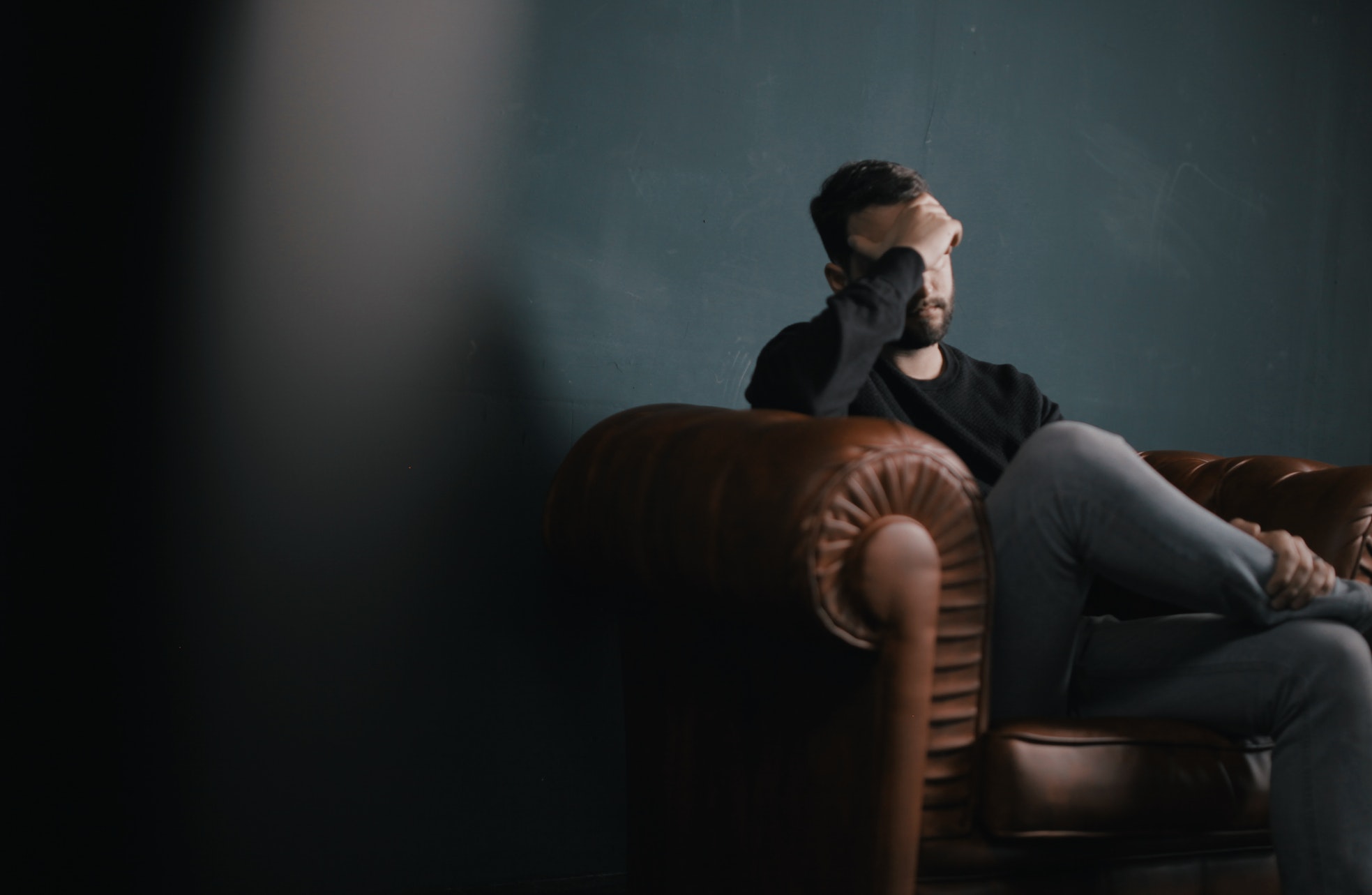 Clinical psychology involves the prevention and treatment of mental disorders (in other words, behavior changes, thoughts or emotions that interfere in a negative way in the daily lives of those affected or that provoke intense discomfort), as well as promoting the psychological well-being of individuals.

Although current psychological therapies are primarily based on Sigmund Freud’s psychoanalysis, throughout the 20th century, clinical psychology started to be based on research to develop more effective treatments. Two examples are exposure therapy for phobias or relaxation techniques designed to relieve symptoms of stress and anxiety in general.

In the present day, most clinical psychologists rely on scientific research and manuals like the DSM (Diagnostic Manual of Mental Disorders). Cognitive-behavioral therapy is the predominant theoretical orientation on an international level, although the psychodynamic model, derived from psychoanalysis continues to be popular in many places.

Health psychology and medical psychology that mainly focus on the relationship between psychological factors and physical symptoms are two disciplines that are closely related to clinical psychology. In fact, they are considered a part of the same branch by many since they both concentrate on health, unlike others such as educational psychology, juridical and forensic psychology, or organizational, workplace or social psychology.

Psychopathology: Definition And The 6 Most Common Mental Disorders

Nervous Tics: What They Are And How To Stop Tics Naturally

Types Of Therapy: 24 Varieties Of Psychotherapy

Couples Therapy: When To Go And What To Expect

Health Definition: The Concept Of Mental And Physical Health